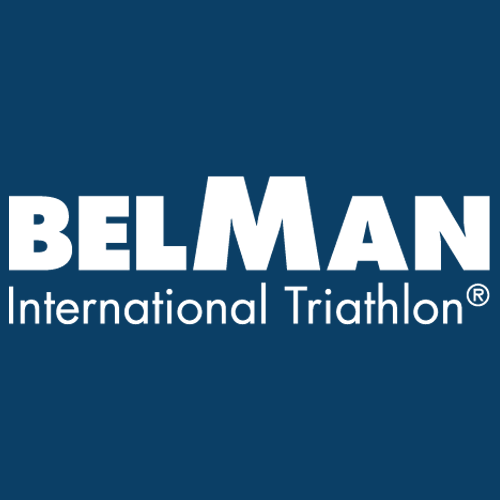 Regarding the Bike/Run transition, the athlete himself must take his running gear out of the Run transition bag and put himself his bike gear into the bag.

The Belman organization will assume no responsibility or liability for the loss of clothes or athletes’ other belongings.

The jury of appeal will determine the final race results.

The results will then be finalized. It will not be possible to appeal the decision.

With his registration, the athlete accepts to undergo a doping test.